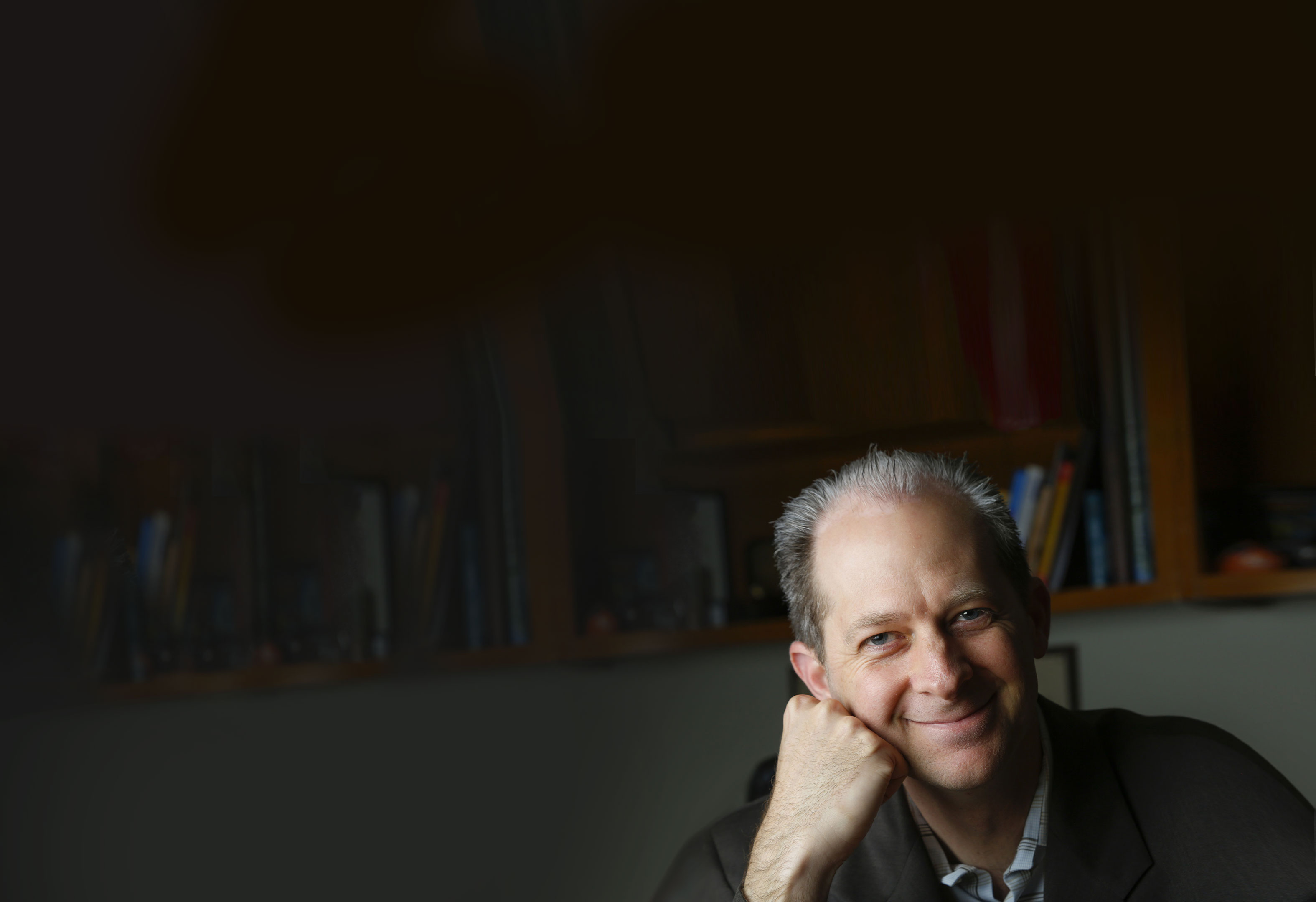 “It’s time for us to imagine a better education system for the future.”

‍
Growing up, Devin always felt like he didn’t quite fit in at his rural California school.

Culturally he was an outsider. The son of immigrants, he was the only kid who wore traditional Czech clothes his grandparents sent as gifts, ate kolachke pastries at lunch, and celebrated his “name-day.” He was an outlier academically, too.
‍
And so throughout his education, Devin paid keen attention to differences—his own differences, and his classmates’, too. With time he understood that being different was not the exception; it was the rule. And yet, he was confused by the realization that schools treated each child the same. These early experiences inspired a lifelong career in education.

Determined to help schools nurture children as individuals and shed the “one-size-fits-all” approach, Devin became a teacher in 1996. For the past two decades, he has held a wide variety of positions, from educator to principal to superintendent.
‍
Today, Devin is recognized as one of the most innovative educational leaders in the country. He is a three-time California superintendent of the year (2016 AASA, 2015 ACSA, 2015 Pepperdine), Innovative Superintendent of the Year (2014 Classroom of the Future Foundation), and nine-time White House invitee, both in recognition for district-wide achievement, and to advise and partner with the U.S. Department of Education’s office of Educational Technology and Digital Promise League of Innovative Schools. 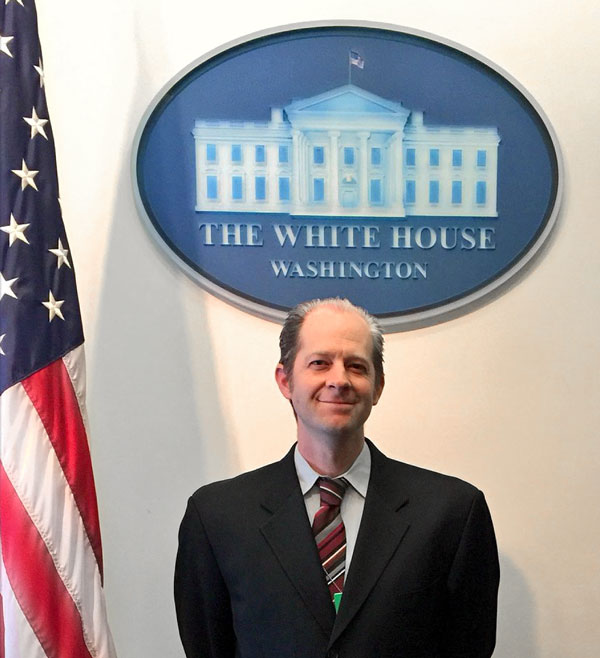 Devin is renowned for his unique understanding of how technology can help transform learning, most notably how personalized learning can play a catalytic role to enable educators to better support each student’s progress and success. For example, during his five-year tenure as superintendent of Vista Unified School District, Devin led his 25,000 student community through district-wide changes that resulted in major improvements across every academic and behavioral metric, from college readiness to truancy.

‍
Now Devin is working to bring similar sweeping improvements to children nationwide. He’s joined forces with Silicon Valley and educators around the country, to help develop a learner-centered educational model that schools everywhere can use to ensure each student gets a whole-child, personalized education. 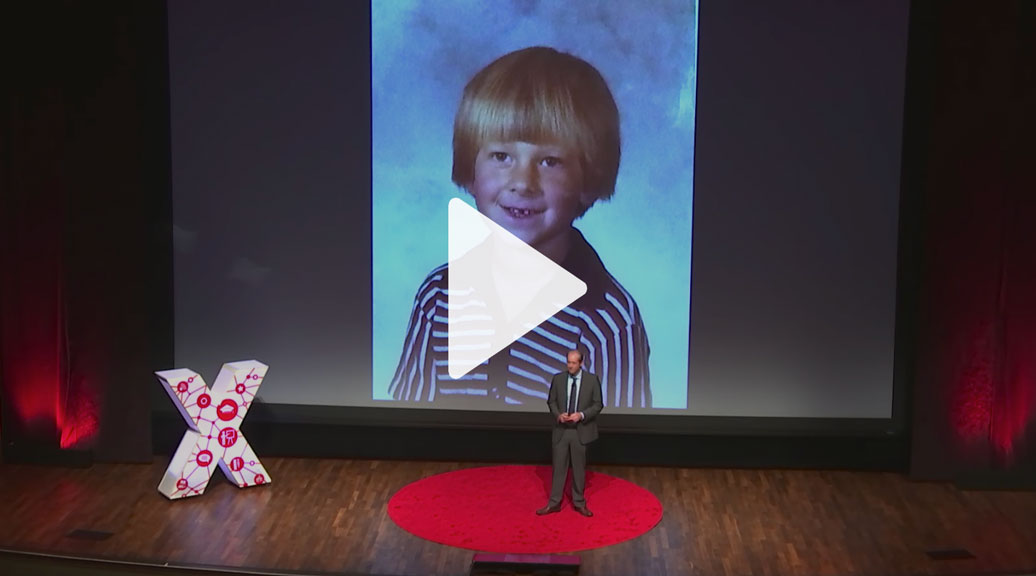 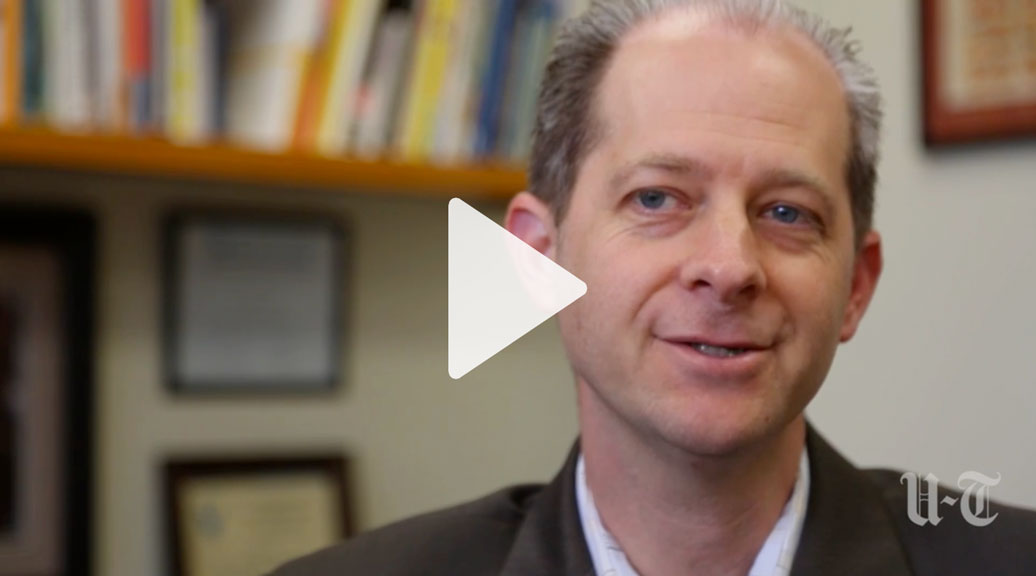