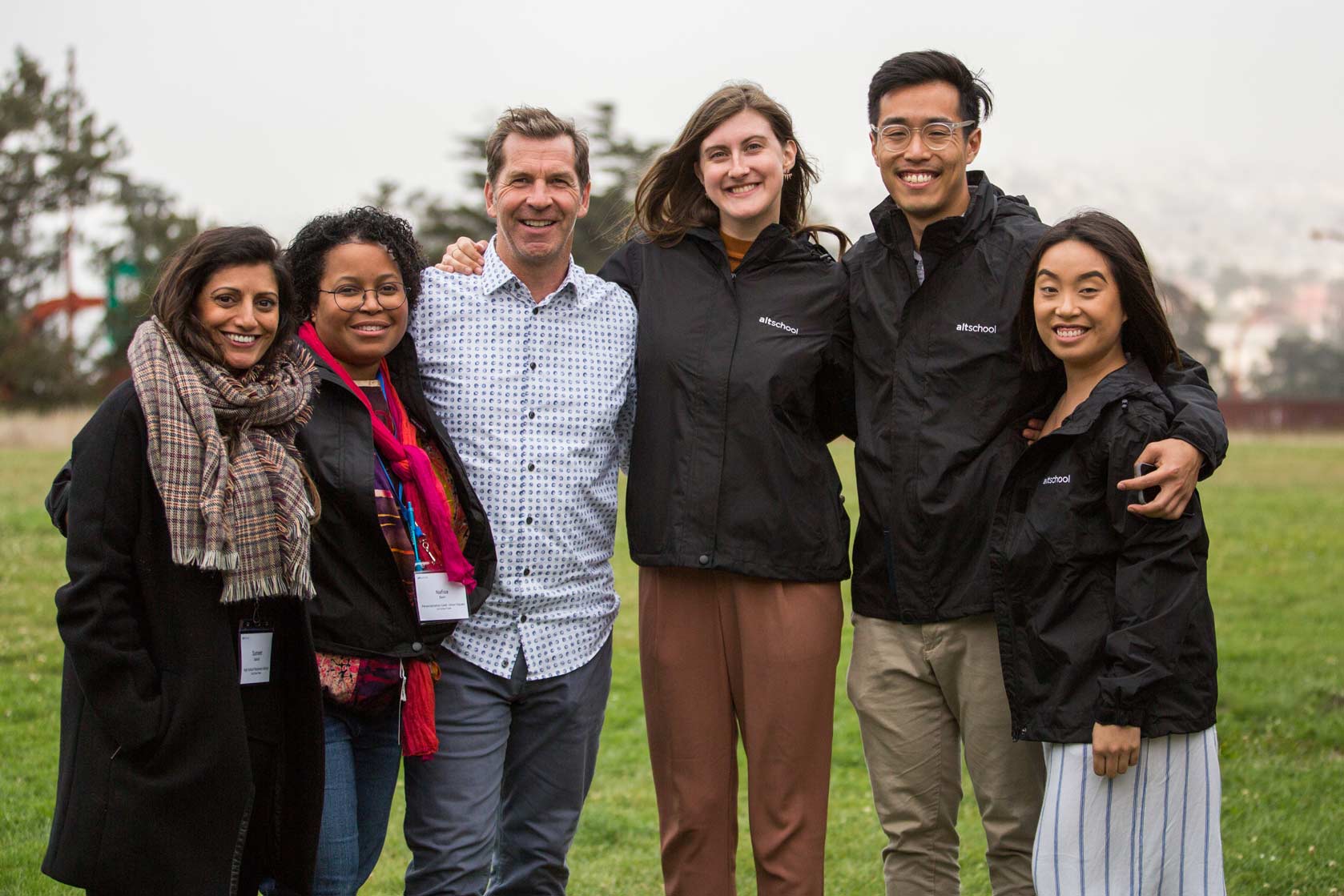 Together, we are changing the future of education.

Our passion for education informs what we do every day, whether it's designing professional learning academies to support educator expertise and effectiveness, building innovative new technology tools for learners and teachers in the classroom, connecting with communities of administrators, teachers, parents and students to learn how we can meet their needs, or bringing new partner districts and schools into our growing network. 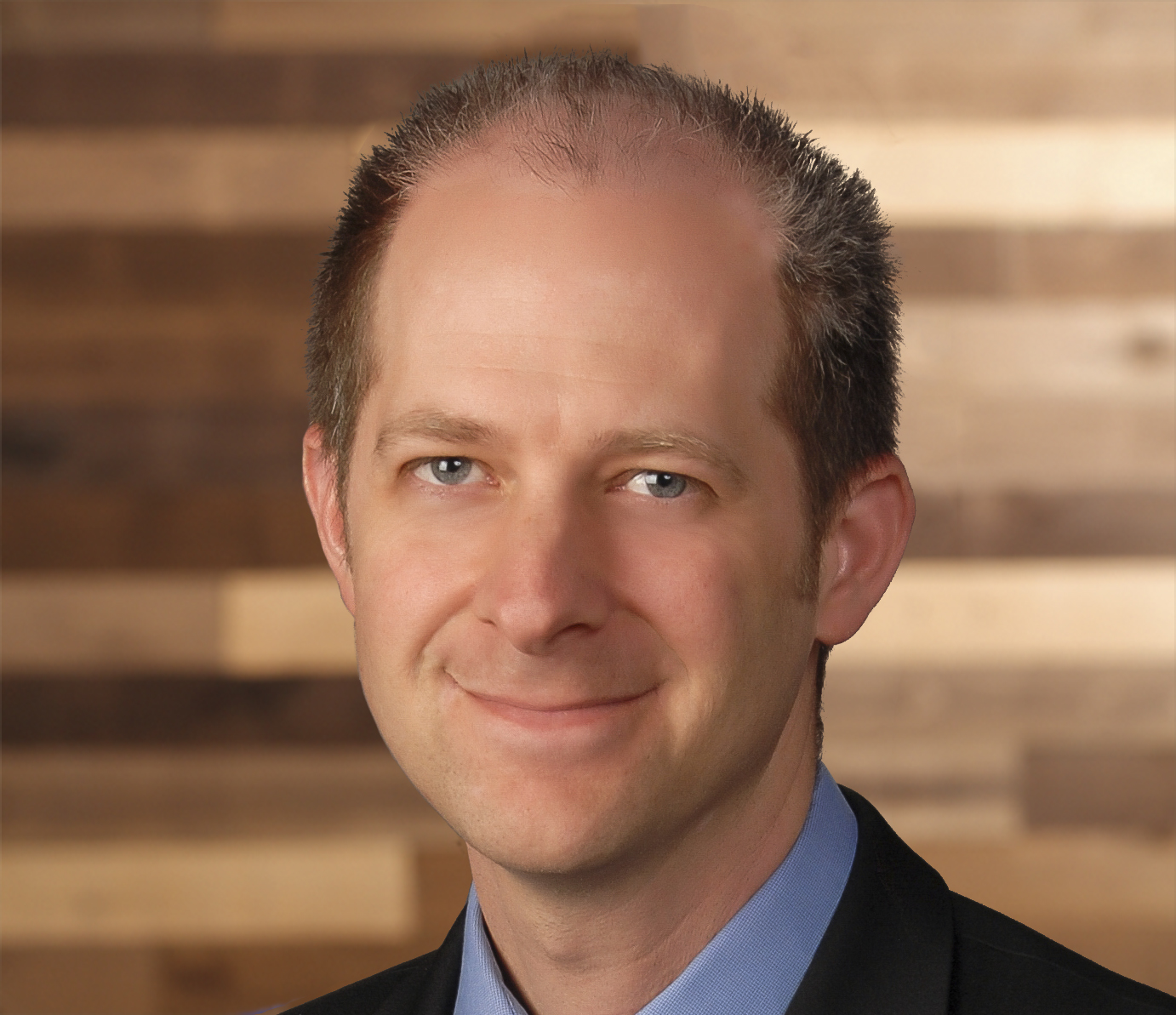 Over the past 20 years, Devin’s vision for how to drive high-quality student outcomes enabled him to quickly ascend the roles of educator, school principal, district administrator, and superintendent. During his tenure serving Vista Unified’s more than 25,000 students, Devin earned some of the education industry’s most prestigious awards. In 2015, he was named “California Superintendent of the Year” by both the ACSA and Pepperdine University. In 2014, he received Classroom of the Future Foundation's "Innovative Superintendent of the Year" award. After joining Vista in 2012, he was invited to the White House nine times; both in recognition for district-wide achievements and to partner on national efforts with the U.S. Department of Education Office of Educational Technology and the Digital Promise League of Innovative Schools. As Altitude Learning’s Chief Impact Officer Devin guided design and strategy of the organization's learner-centered technology platform and services as it expanded into a growing community of private, charter, and public schools. As Chief Executive Officer, he will lead the organization in extending its impact on the learner-centered ecosystem. 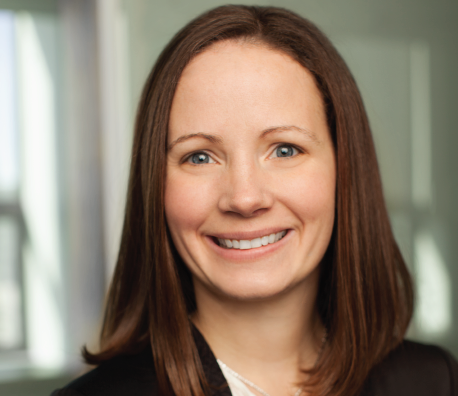 Eve brings her seven year tenure as Altitude Learning’s General Counsel combined with her career in law and early experience as an English teacher to her role as COO leading the company’s finance, HR, legal and administrative teams. She previously was Acting Director of the Diane Abbey Law Center, a law and policy center providing professional support to City and State government agencies, non-profit groups, private law firms, and law students. Before that, Eve was an Associate at global law firm Hogan Lovells. Since 2014, she has served as Treasurer of the ACLU of New York (the NYCLU), and she is a member of the TechGC national steering committee and a frequent host and speaker at its national summits and other events. Eve holds a B.A. from Swarthmore College and a J.D. from NYU School of Law. She is admitted to practice law in New York and California. 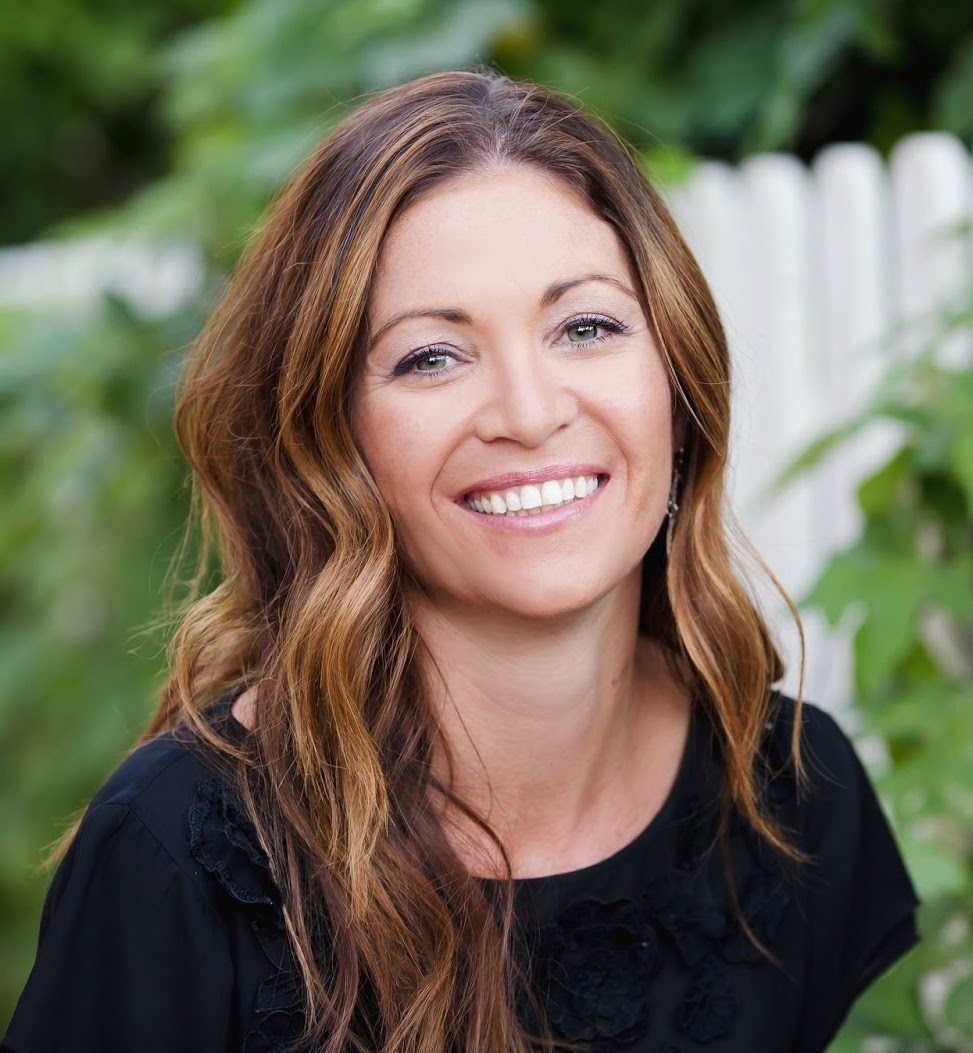 As VP of Professional Learning, Katie developed Altitude Learning's professional learning programs to support schools and districts in their shift to learner-centered education. Now, as Chief Impact Officer, she is leading the organization to drive widescale adoption of learner-centered methodologies across ecosystems. Katie began her career as a middle school English language arts teacher. She has also served as an instructional coach and led a mentoring program for new teachers in her district. Before joining Altitude Learning, she served as director of district leadership at the Buck Institute for Education, which prepares students for the future through project-based learning. Katie is the author of “Learner-Centered Innovation: Spark Curiosity, Ignite Passion and Unleash Genius”. She earned her Master of Education in middle school education and Ph.D. in curriculum and instruction from the University of Hawai’i at Mānoa. 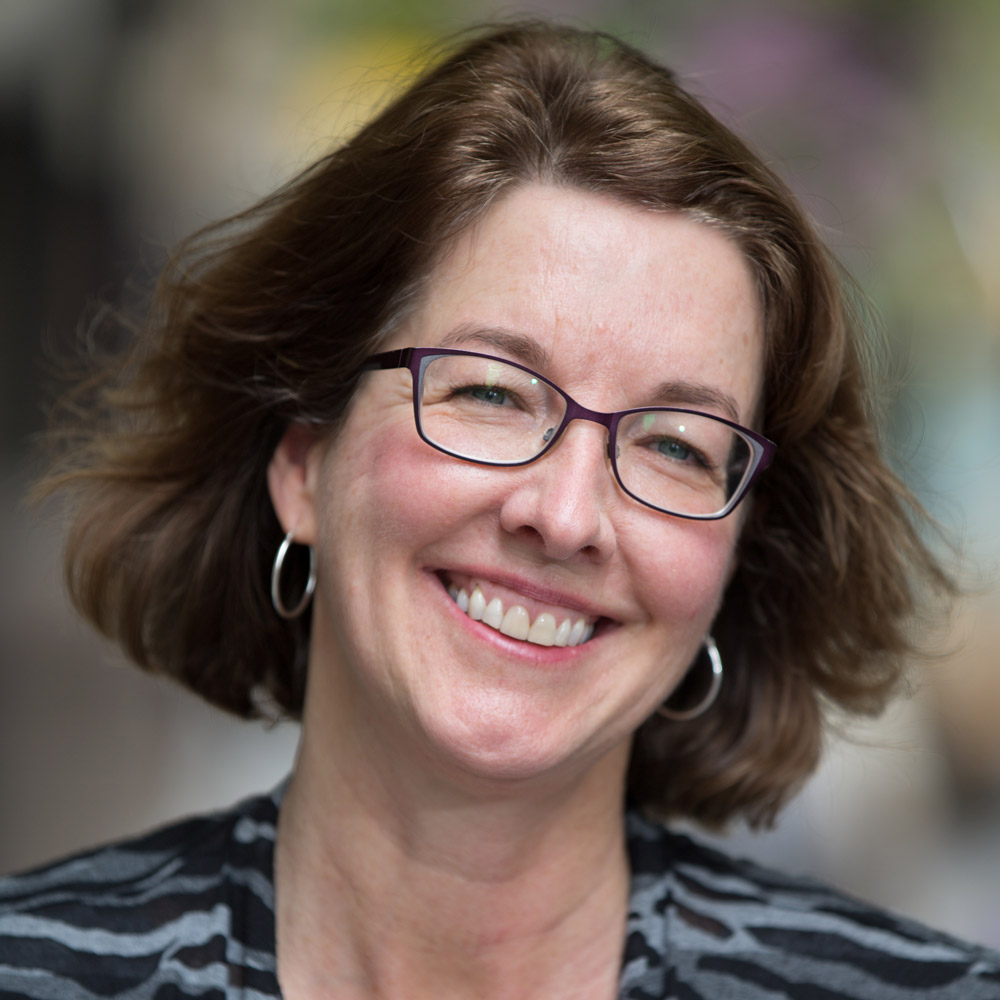 With her 20+ years of senior HR experience, Kate serves as an expert resource and advisor for Altitude Learning’s business operations, managers, and employees. Prior to joining Altitude Learning, Kate was the Senior Director, Talent for Common Sense Media. She held the position of VP, Human Resources for IDG brands such as PCWorld, Macworld and Infoworld, and was Director of HR and Office Administration at Chronicle Books. Kate holds a BA in History from the University of Virginia. 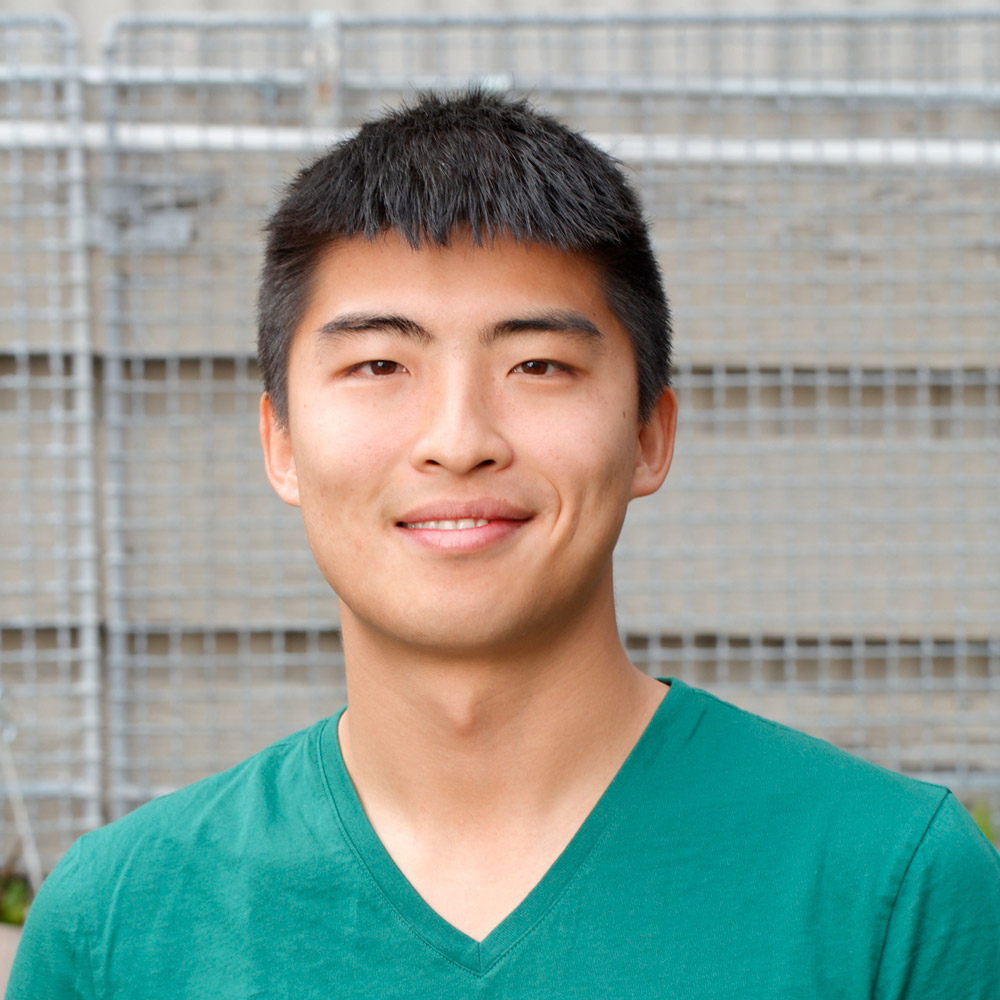 Jim brings his 5 years on the Altitude Learning product team combined with experience in education product management and organization design to his role as Head of Product. Jim was most recently a product manager at Amplify Learning, where he led teams to develop physics digital curriculum and an adaptive early literacy app. Previously, he was a founder at a nonprofit delivering college counseling to low-income high school students around the country and a product planner at Microsoft. Jim graduated with a BA from Yale University. 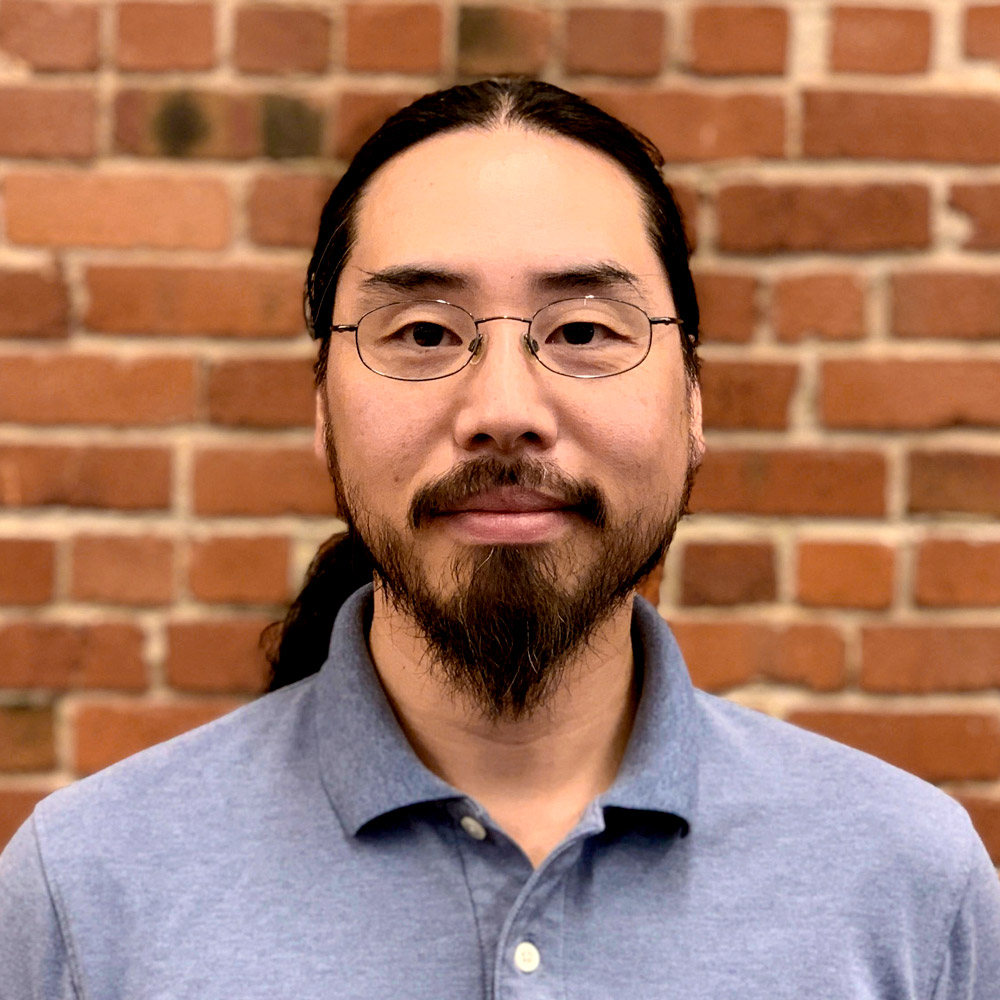 Ryo has over 15 years of experience in software engineering, engineering leadership, and entrepreneurship, including over 5 years at Altitude Learning. Prior to joining Altitude Learning, Ryo was CTO of Manifest (previously SocialWire) where he built and grew the engineering team from scratch, led the team through two pivots, and delivered a personalized product recommendation and advertising platform which grew revenues to $1 million per month. An aspiring life-long learner, Ryo has also previously led disaster relief projects, started (and delivered) a successful KickStarter project, and designed and built an off-grid cabin in the woods with his own two hands. Ryo holds a BA in Computer Science from the University of Chicago. 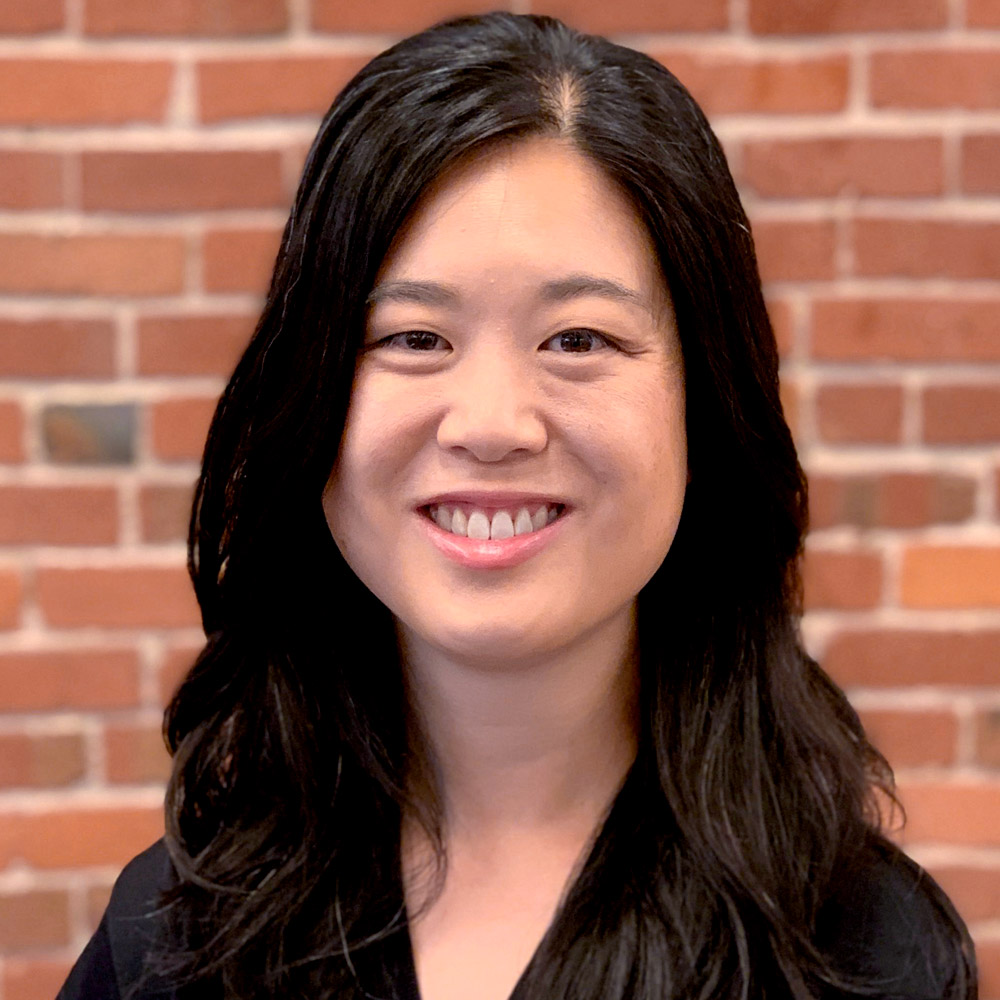 Alison has committed over 12 years of her career to affecting systemic change in US K-12 schools. In addition to her work at Altitude Learning, she has also spent several years working on Teach For America’s national team and as a board member of Creative Arts Charter School, a local San Francisco charter school. Alison has previously held operational roles across various functions, including sales, marketing, human resources, recruiting, and finance. She holds a BA in International Relations from Brown University. 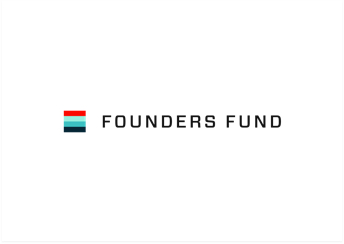 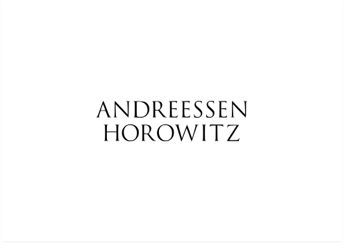 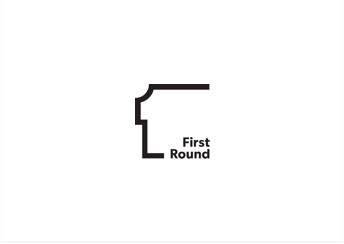 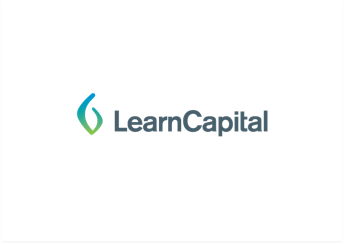